Get a Defcon sticker!

If you are one of the thousands (or millions I don’t know) of nerds out there who have a Mac and want to install Kali live on your MacBook running Mojave then this article is for you. 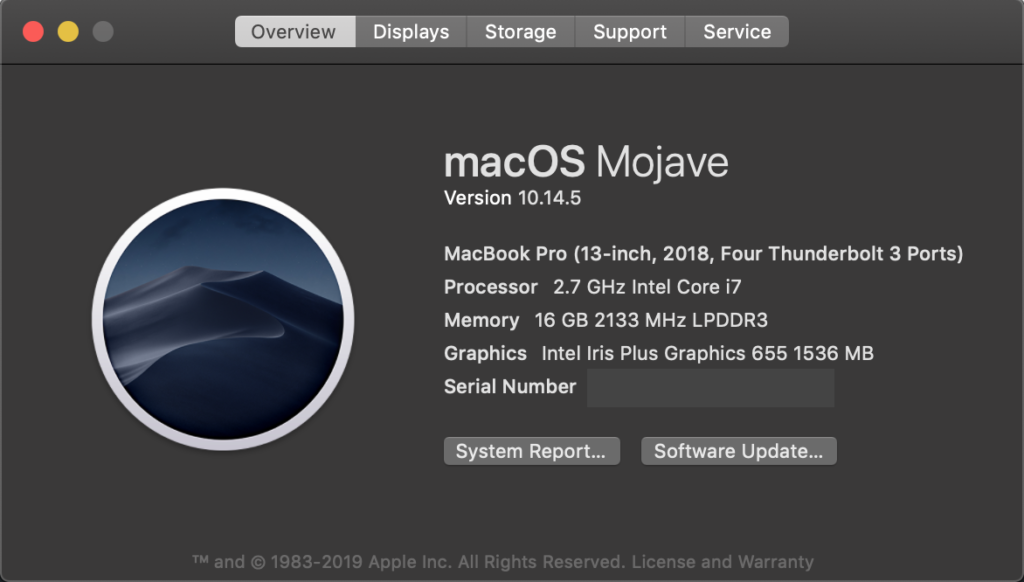 Download Kali ISO for this i used the Kali Linux 64-Bit version.

Without the USB drive plugged into the system, open a Terminal window, and type the command diskutil list at the command prompt
You will get a list of the device paths (looking like /dev/rdisk0, /dev/rdisk1, etc.) of the disks mounted on your system, along with information on the partitions on each of the disks.

Plug in your USB device to your Mac and run the command diskutil list a second time. You should now see a new path listed. In this example, you can see that there is now a /dev/disk2 which wasn’t previously present. 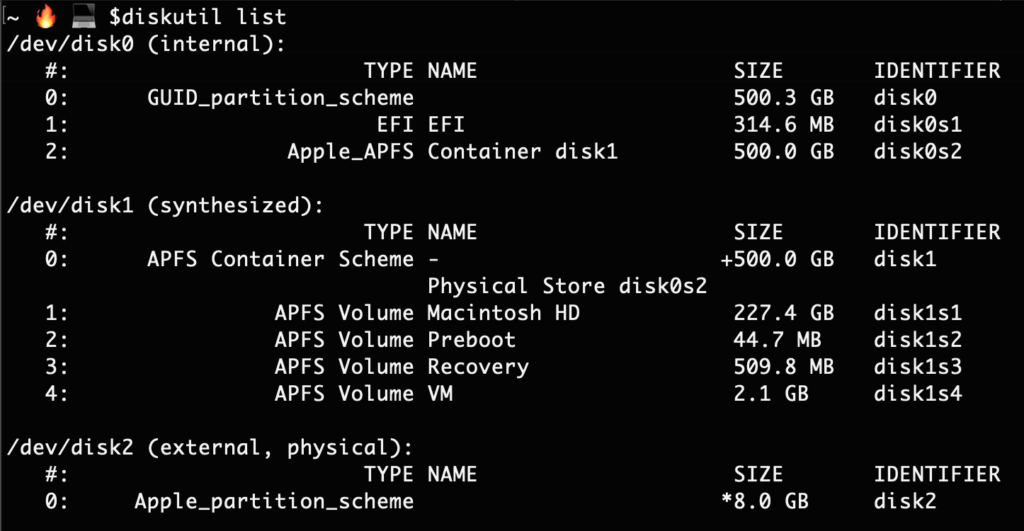 This new path will be the path you need to use.

Now you will need to unmount your USB device in order to install the ISO.
NOTE:!!! the path to your disk might be different than this one so use the one you got from diskutil list
diskutil unmountDisk /dev/disk2

Before flashing your drive make sure you are in the same directory as your ISO file unless you want to add a path to it. In this example I’m in the same folder so no long path is needed.
sudo dd if=[YOUR VERSION OF KALI].iso of=/dev/[YOUR DISK NAME] bs=1m
example:
sudo dd if=kali-linux-2019.2-amd64.iso of=/dev/disk2 bs=1m

Note: Increasing the blocksize (bs) will speed up the write progress, but will also increase the chances of creating a bad USB stick. Using the given value on OS X has produced reliable images consistently.

The dd command provides no feedback until it’s completed so just hold your breath till it’s done. Well maybe not literally.
Once dd has finished imaging the drive, it will output something that looks like this.

That’s it! You can now boot into a Kali Live / Installer environment using the USB device. To boot from the USB hold down the option key as you reboot your mac.